Ongoing lockdowns for Auckland have caused headaches aplenty in the adjoining regions, with some residents of Waikato suddenly finding themselves classed as Aucklanders.

It’s been a year since Covid-19 first landed on our shores and it continues to throw spanners in the works. The three-day lockdown in Auckland in mid-February, albeit brief (possibly the shortest lockdown anywhere in the world since the pandemic started), still managed to cause massive disruption for many people in our region, with the Port Waikato electorate straddling the ‘regional alert boundary’ between Auckland at Level 3 and the rest of the country at Level 2.

The two major lockdowns last year created mayhem for businesses and people who had to cross the boundary, which essentially followed provincial borders. However, this split Tuakau and Pokeno from Pukekohe and Bombay, meaning many businesses and workers were unable to reach each other.

This time, the boundary was extended to include communities that would normally commute to the main business centres, resulting in some residents of Waikato waking up on the first morning of lockdown to find they were now classed as Aucklanders!

While the border generally worked easier and with fewer issues this time, the exclusion of the village of Port Waikato from the Auckland Level 3 area during the mid-February lockdown caused significant issues. The 450 residents of this small settlement suddenly found themselves dislocated from essential supplies and services in nearby Tuakau 30 minutes away. Instead, they faced a 90-minute drive via Waikaretu to Te Kauwhata, some 75 km away, on a narrow gravel road with no cellphone coverage.

It was a huge imposition on the people of Port Waikato. We gained significant traction in the media, with the story covered across radio, television and various news sites. I even appeared live on TVNZ’s Seven Sharp. 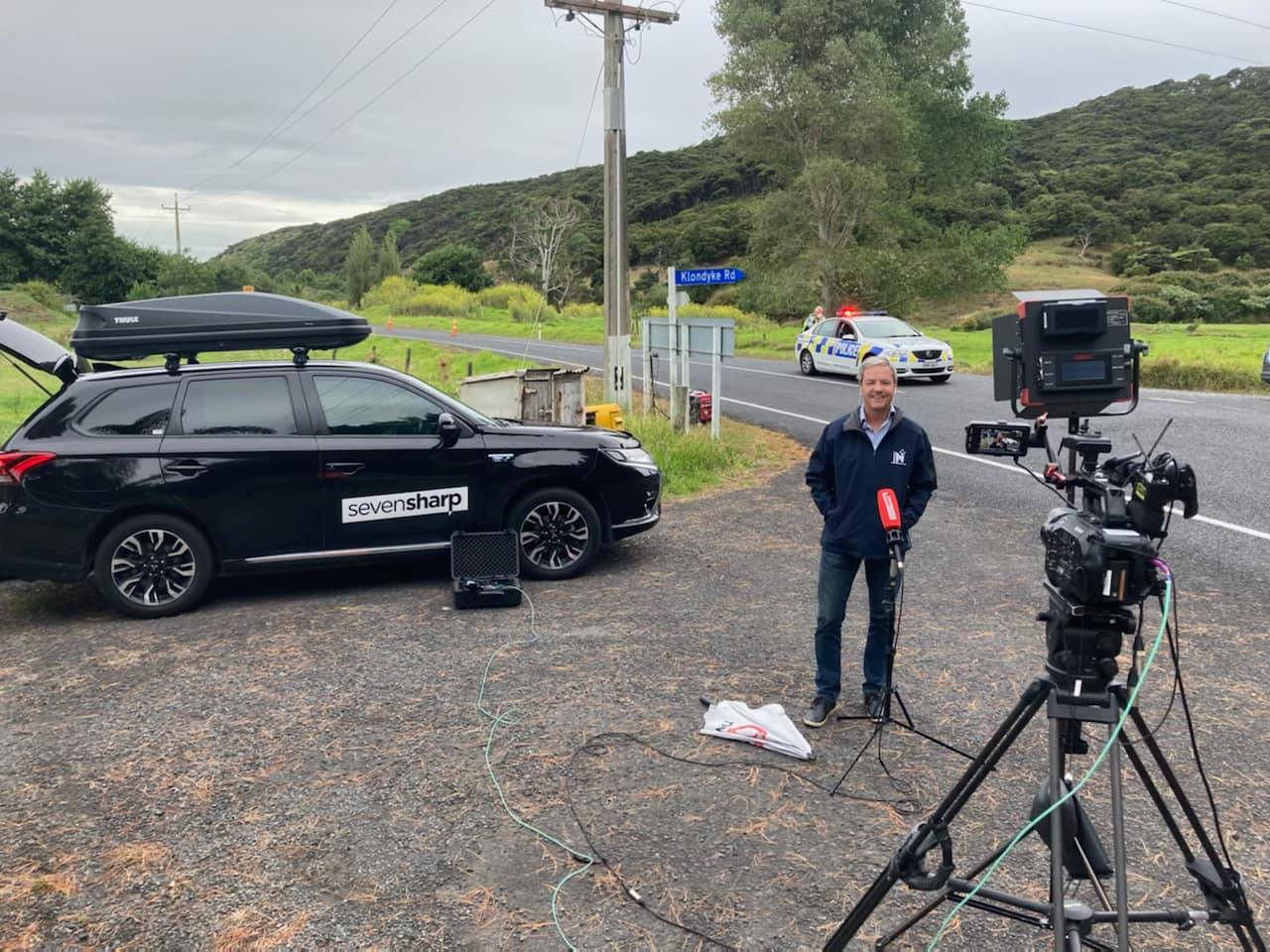 While the lockdown was lifted early, helping to ease the problems, the issue needed to be resolved. We were very pleased to hear that the boundary had been extended to include Port Waikato when Auckland went back into lockdown on 28 February.

We are currently planning constituent clinics around the electorate, and these will be well publicised ahead of time. If you’d like to make an appointment to see me or to find out when the next clinic will be, please call the electorate office on 09 238 5977.