For many people, electronic banking is their preferred means of making financial transactions, but the reduction of bank branches in our smaller townships and rural communities is unconscionable.

There has been much talk in recent years of the ‘cashless society’. Certainly, our major banks are keen on electronic banking. By closing their branches and reducing the number of human tellers, replacing them instead with ATMs, the banks reduce their overheads. Some would claim e-banking is also more secure – “the cheque’s in the mail” is no longer an excuse. It’s also convenient – -e-banking is available 24/7 from anywhere, accessed from any device with an internet connection.

Like all things technological, e-banking has been embraced by younger generations. But it is our older people and the vulnerable, those that don’t have access to reliable broadband, those with a disability that prevents or hinders them from carrying out banking transactions online with confidence, and those living in our smaller rural communities who are disadvantaged by online banking.

In early March, South Wairarapa Mayor Alex Beijen presented a petition to Parliament, signed by more than 30 mayors from across the country, all of them concerned about the effects of bank closures in rural and provincial communities. Writing in his local paper, Mr Beijen said the closures were a case of maximising profit at the expense of communities.

It concerns me too. Within the Port Waikato electorate, there are a limited number of bank branches outside of Pukekohe: Waiuku has an ASB, ANZ and BNZ, and Tuakau a KiwiBank. Constituents living further south and east face a long drive to access a bank and talk to someone in person. For many in our communities, this is too great an imposition. 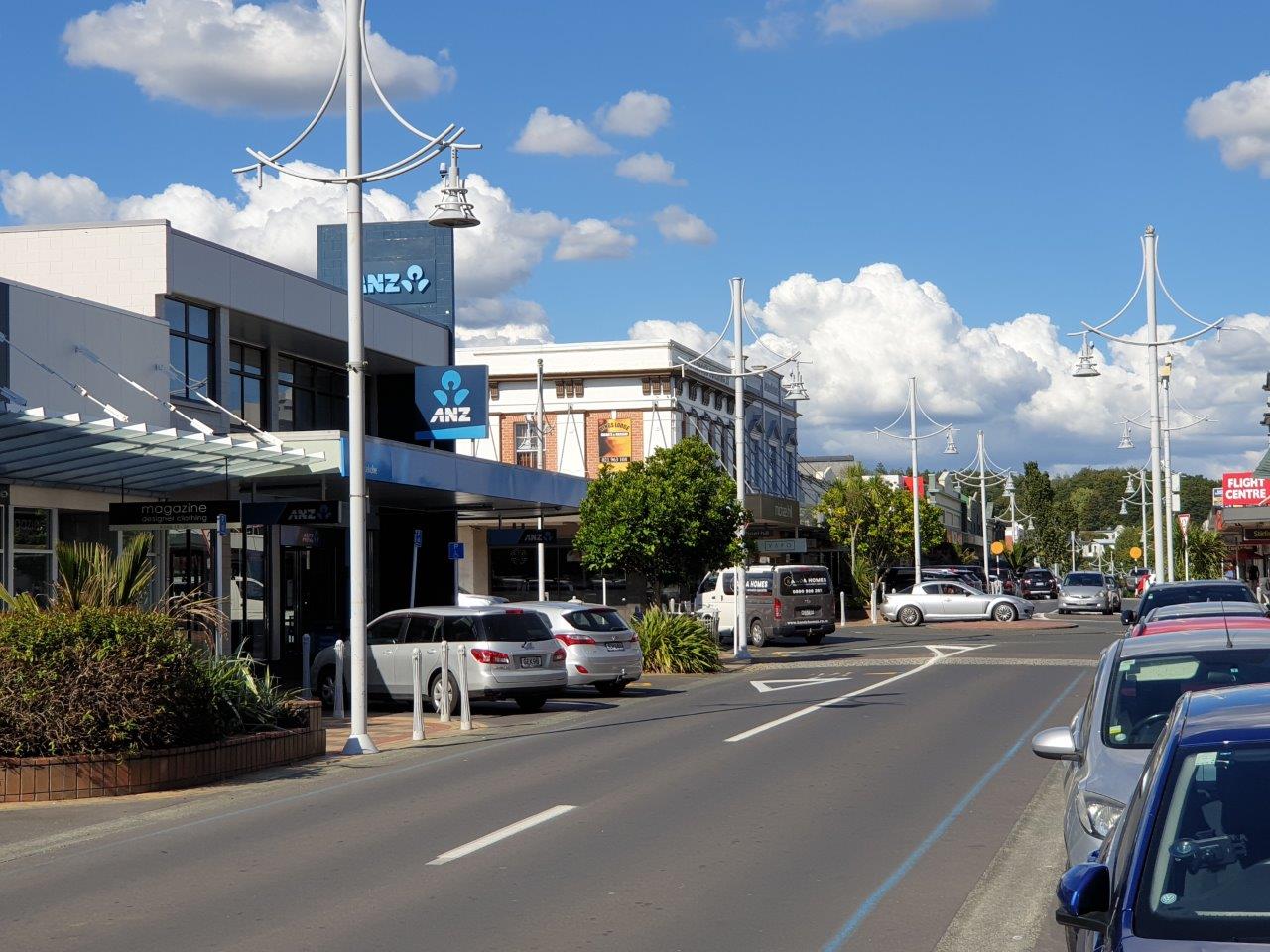 Where Mayor Alex Beijen resides and in three other small rural towns around the country, ‘regional banking hubs’ – a partnership of six NZ banks – are being trialled. These ‘smart ATMs’ provide basic banking services, but not everyone is happy. The ATMs don’t provide change for small businesses, for example – cash that is necessary to run their business.

In February last year, the Citizens Advice Bureau (CAB) issued a comprehensive report on the realities of what they termed ‘digital exclusion’. The report highlighted the challenges faced by people across a broad range of demographics and the barriers they encounter when dealing with Government services online. The report found that ‘digital’ is not always best and that retaining ‘human’ services is a critical part of ensuring people’s wellbeing.

Compounding this problem is the phasing out of cheques. Most banks no longer issue new chequebooks, nor will they accept cheques, and neither will some city councils and Government departments, like Inland Revenue. Last year, I launched a petition asking that people could still pay Inland Revenue and other Government departments by cheque. That petition is currently before a select committee in Parliament.

This issue might seem trivial to those who are ‘digitally enabled’, but the loss of the ability to use cheque facilities is causing distress to many New Zealanders. Since announcing the petition, I have been inundated by complaints from people who have no other way to make payments or interact with organisations electronically.

Electronic banking is here to stay – for many it is their preferred means of making financial transactions – but the reduction of bank branches and ‘human’ services in our smaller townships and rural communities is unconscionable. I am calling on Government agencies to take a common-sense approach and put the needs of New Zealanders ahead of what is convenient and cost-effective for them. I have recommended that the Finance & Expenditure Select Committee undertake an inquiry to assess whether Government agencies and entities, including IRD, ACC and KiwiBank, have and will put in place adequate provisions to allow those people who are not able to, cannot afford to, or it is not safe for them to pay for goods and services digitally, and who have traditionally been able to complete these transactions by cheque.

In doing so, the inquiry should especially have regard to the planned closures of bank branches in rural and smaller communities.

Convenience should not be at the expense of everyone’s wellbeing. Bear that in mind when next you read about a bank’s net profits for the year.